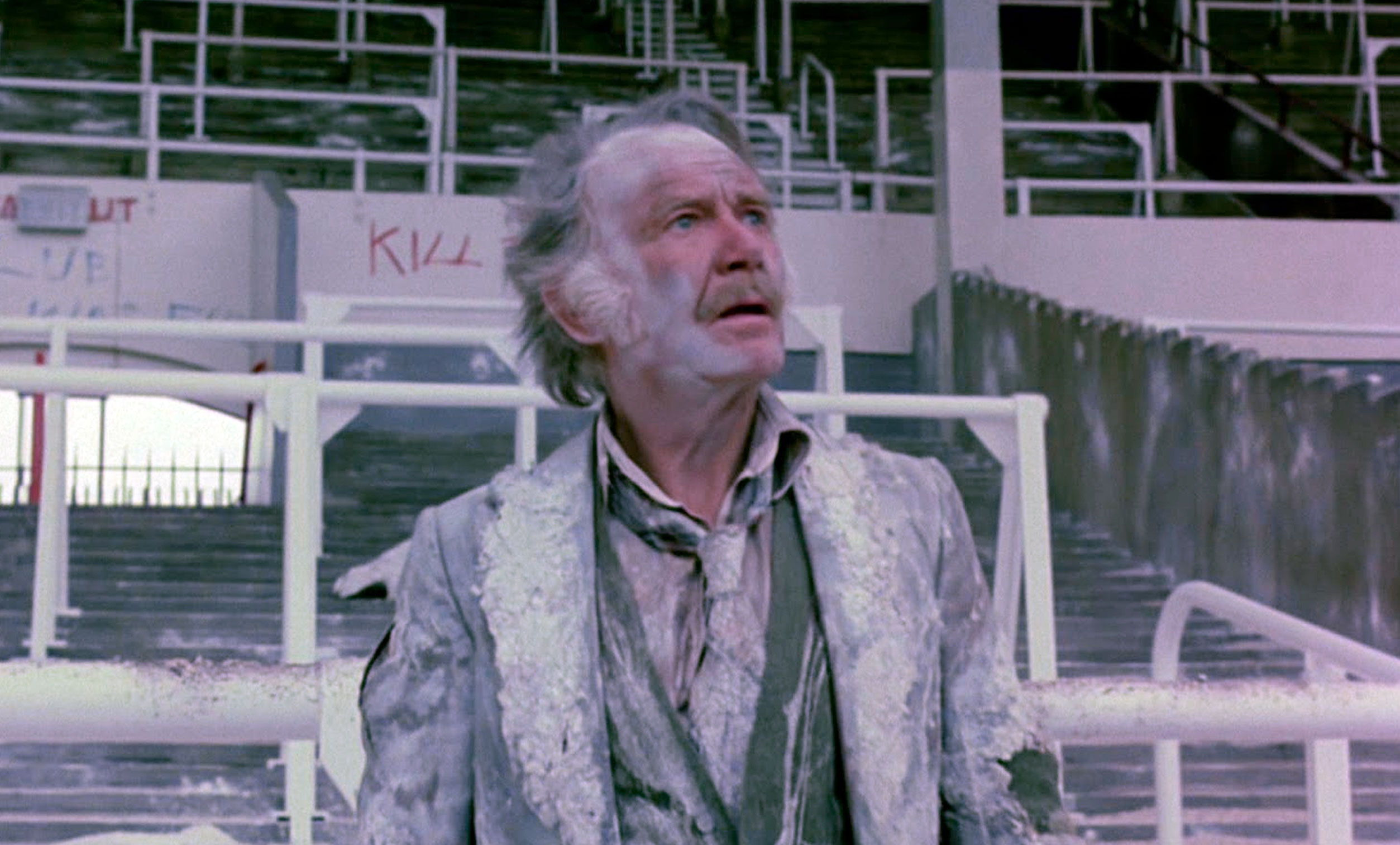 9pm QUATERMASS, ITV
It’s near sacrilege to say so, but those black and white Quatermass stories can be quite difficult to get into.  Not so, the paradoxically zippy AND stately ITVised version that came to our screens complete with a wonderfully sympathetic titular performance from John (Johnny) Mills and sterling support from the inestimable Simon (More Tommy) Macmanimalcorkindale. “It was originally for the BBC,” remembered writer Nigel (fairies and bogeys) Kneale back in 2003. “But they lost heart in it.  They said it was too gloomy.” In this final episode, “An Endangered Species”, Quatermass kills himself.

4.40pm TARZAN, LORD OF JUNGLE, BBC1
There was something hypnotic about this Filmation cartoon series, perhaps thanks to its cyclical backgrounds and repeated sequences and, of course, the stock pterodactyl shriek audio effect that was the sound for a generation of TV watchers (up there with the “double” “double” FX on Name that Tune). Still, this animated version did attempt to stick close to the original source text and for that it should be commended.  Oh, except for the episode with the robot Tarzan.  Tonight’s double-bill gave us Tarzan And The Haunted Forest and Tarzan And The Island Of Dr Morphos. 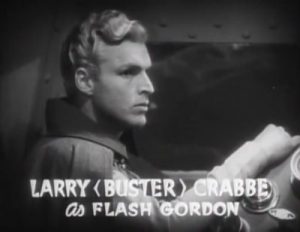 5.40pm FLASH GORDON’S TRIP TO MARS, BBC2
You know the drill.  Children’s telly is coming to end on BBC1 (it’s only some grotty old E Nesbit adaptation), while on ITV its News at 5.45.  The net result? A nation’s juveniles actively seek out some black and white telly in the shape of this Universal Pictures 1938 serial.  Of course, irrespective of who made them, the given name for programmes of this ilk was “republic serials”.  Pulpy and avowedly schlocky, this episode (“13 – Miracle of Magic”) first rocked up on the BBC some two years previously and featured Flash getting into some kind of scrape that was effortlessly reframed in the next episode, in order to ensure the adventure’s continuance.