Stephen Franklin (Spencer ‘Timeslip‘ Banks) is the son of the Reverend J Franklin (John Atkinson), the parish parson of the small Malvern village of Pinvin. Shielded by location and upbringing from the urbanised modern world, Stephen has developed a worldview which naively encompasses a love for the English countryside, the music of local composer Edward Elgar, and a naive embracing of extreme right-wing ideas. In a school debate, he takes the side of a churchgoing couple who forced a ban of a television documentary called ‘Who Was Jesus?’ and launches into a bigoted harangue that earns the derision of his fellow pupils. He is an outcast at school, ridiculed in class for his precocious questions and humiliated in cadet training – laddish classmate Honeybone claims he does nothing ‘for the house’ and recommends boiling him in oil.

The teacher, pausing only to quietly confiscate a (presumably pornographic) magazine from him, says nothing to refute the suggestion. At a parish meeting, he reviles the views of local television playwright Arne (Ian Hogg), who espouses left-wing views and warns of mysterious government projects taking place in the area, possibly under their very feet. As if to bear Hogg out a young man, out on the fen with friends, is mysteriously burned that night, his hospital bed comes under police guard and a cover-up story is fed to the local papers. Stephen then experiences a series of visions – a wet dream involving Honeybone to the strains of Elgar’s Dream of Gerontius ends with Stephen turning on the light to find a demon squatting over him, which quickly vanishes.

Finally, sheltering from a storm in a barn, he finds the ghost of Elgar, who shares with him tragic anecdotes from his life – the well-meaning but distressing misuse of a song he wrote for his wife at a birthday party, and a gruesome account of a primitive operation on his stomach. Elgar tells him the identity of the secret tune which counterpoints his Enigma Variations, that music scholars have been searching for in vain. Finally he draws Stephen’s eye to the beauty of the world – though he indicates the crumbling wall of the barn. Stephen’s 18th birthday is marred by the news he is adopted, and his real parents are not of the ‘Aryan’ stock Stephen has been championing.

As graduation from school nears, Honeybone and the boys bundle onto Stephen in the gym and tie a pink ribbon in his hair as a final humiliation. During a long and frank discussion with his father, Stephen discovers him to be far less hidebound than he thought (and than he himself is), and talk turns from the true, revolutionary nature of Christ to Penda, the ancient Mercian king who was among the last Britons to resist the spread of Christianity. ‘The devil is the name new religions use to define the Gods of the old ones,’ his father claims. Stealing into the church at night, Stephen plays Gerontius on the organ, and as the floor of the knave cracks beneath him, a voice – maybe Christ, maybe Penda – beckons to Stephen for help. On the Malverns, a strange couple approach Stephen claiming him to be their ‘chosen one’. Stephen backs off, citing his confused sexuality and mixed race as barriers to any Messiah status, whereupon the couple ignite a photograph of him, which causes him to burn as the man on the fens did. Eventually, he summons King Penda to drive the couple away, and walks back down the hill to the village, and life.

A highly popular play from the reliably weird David Rudkin, with a younger audience than Play for Today was used to, mainly due to its fantasy elements, it has since acquired a reputation as a cult piece of ‘telefantasy’ which, deserved though it is, belies its sophistication. While there’s certainly no readily available explanation for everything that happens, it’s certain that nothing occurs merely for the sake of it, for the sake of spectacle or cheap mystery that the fantasy genre so often relies on.

What makes a potentially obscure and melodramatic play work so well is Alan Clarke’s intelligent treatment of both the fantastic and realistic elements. His camera lets us in not only to the cloistered, stifling world of the village and school community (although there’s no judgment against the village per se – ‘The village works,’ says Arne) but the fractured worldview of Stephen. Treatments of fantastic incidents are shorn of dramatic music (save Elgar) and sound effects – Stephen turning on the light to find a demon squatting over him in bed is presented matter-of-factly for a couple of seconds, then vanishes with as little fanfare as it appeared. Stephen’s post-crash reverie of a pagan hand-dismembering ceremony takes place in total silence save for the rhythmic chop of the cleaver.

There is, in Clarke’s eye, nothing to distinguish this dream from the ceremonial humiliation meted out to Stephen by Honeybone and the boys later on, as Stephen defiantly stares out his tormentors in the same eerie silence. The photography by Michael ‘Nuts in May‘ Williams works miracles on a BBC budget, capturing the Malvern landscape as well as Eastmancolor can, and augmenting it with deftly-employed artificial lighting where necessary.

The special effects, while far from spectacular, are efficient, and Clarke’s matter-of-fact introduction of them does much to increase their effectiveness. Not everything works here – the ending is an increasingly desperate mish-mash of too many bits of symbolic business, which has enabled self-styled ‘scholars’ of fantasy to rattle on at endless speculative length with impunity (a fact Rudkin may have been aware of, hence the Enigma Variations teaser), but in dramatic terms is a definite weakness. Not that a nice, loose-end-tying finale would have been appropriate, but the clumsy attempt to back out of a self-indulgent cul-de-sac lays bare the workings of the writer in a way Rudkin presumably did not intend – Stephen tells us, rather than shows us, how he has changed – and all but deflates the fine stuff that has taken place in the previous eighty minutes.

There are also moments where the play’s historical learning is rather clumsily inserted into the more poetic scenes, as if Rudkin was determined no-one could possibly take the play as merely the story of the sexual and spiritual awakening of a young man. Arne and the vicar, as the mouthpieces of the political and religious sides of Rudkin’s argument, don’t always retain their shape as characters, though Hogg turns in a fine performance as the taciturn, paranoid writer. Banks acquits himself well too, in a complicated and tough role that could easily have worked out as the least sympathetic juvenile lead in television history.

What female roles there are fare less well – Stephen’s mum does precious little and Arne’s wife’s confession to Stephen of their inability to have children is plain embarrassing in its gauche attempt at sketching a ‘headstrong’ female character. For all the subordination of character, lost plot strands and weight of ideological baggage, though, Rudkin and Clarke come through with a sensual feast of a play which offers a blueprint for an honest, non-sentimentalised view of England – an experience unique both to Play for Today and (despite lesser subsequent imitations more firmly mired in the fantasy genre) television in general, with a rural sense of place not usually seen in television plays to that point – Rudkin had insisted on a far more visually detailed script than was the norm at the time. 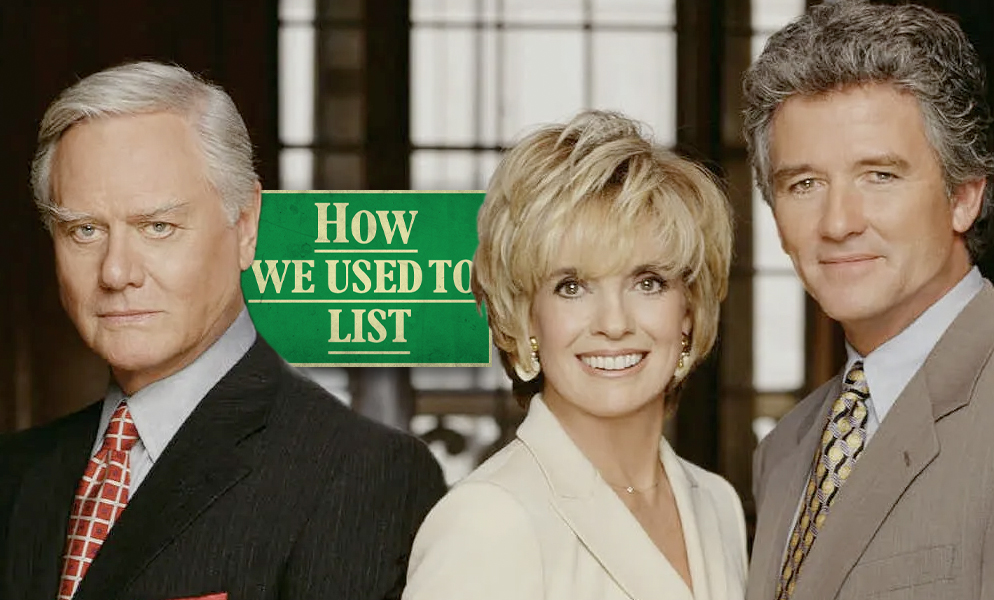 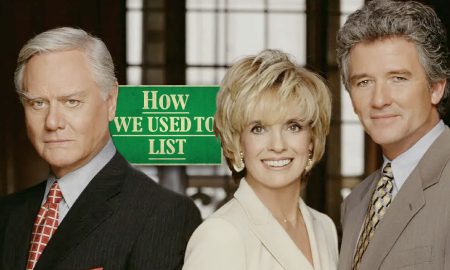 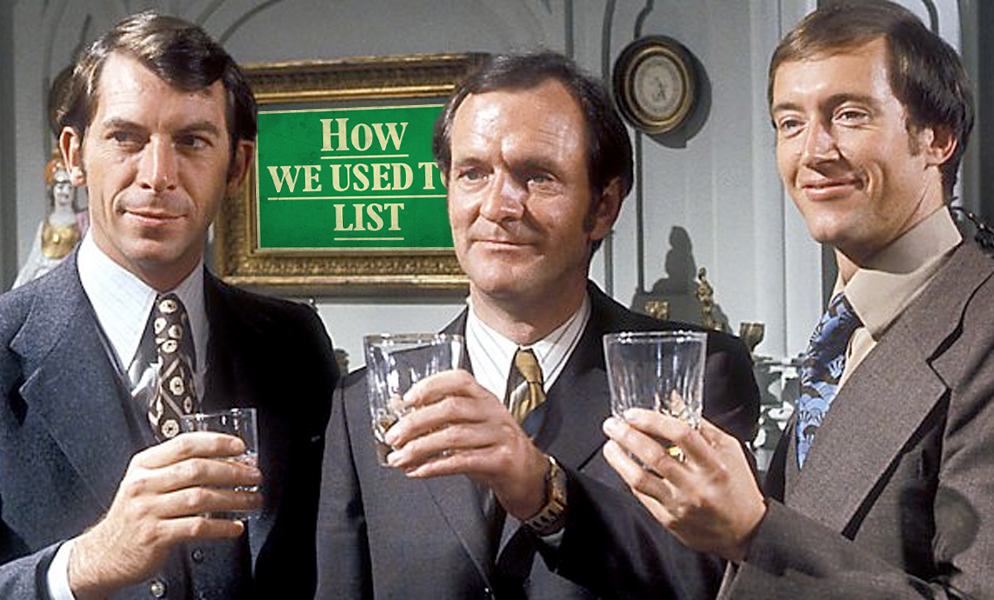 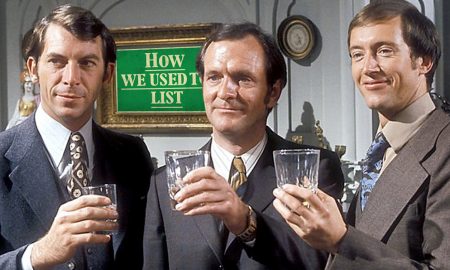 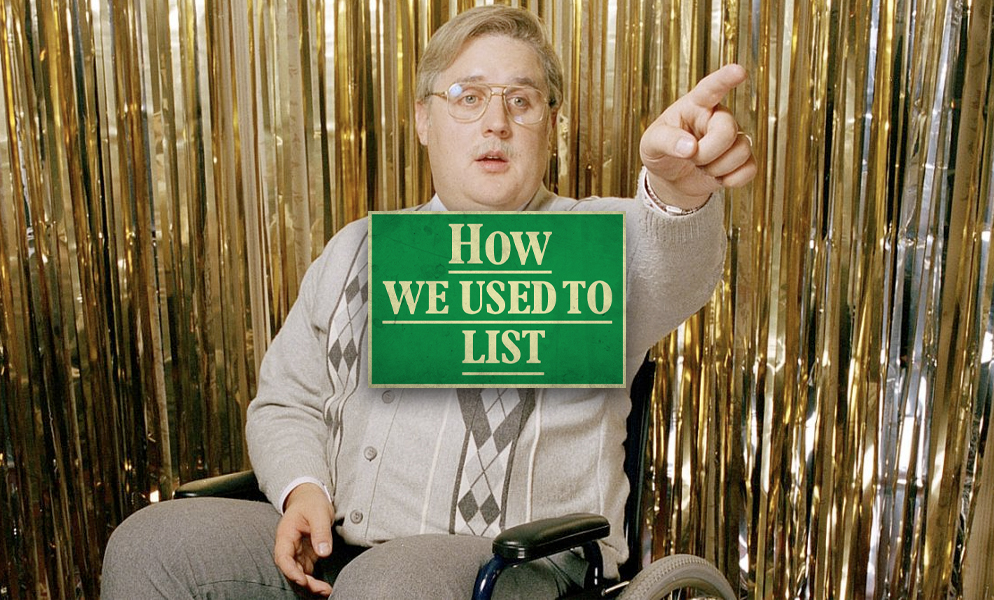 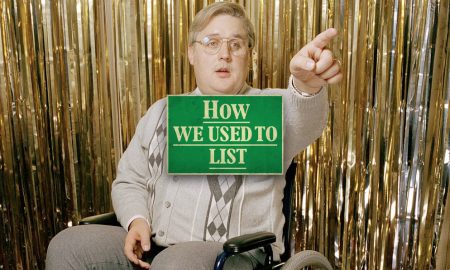 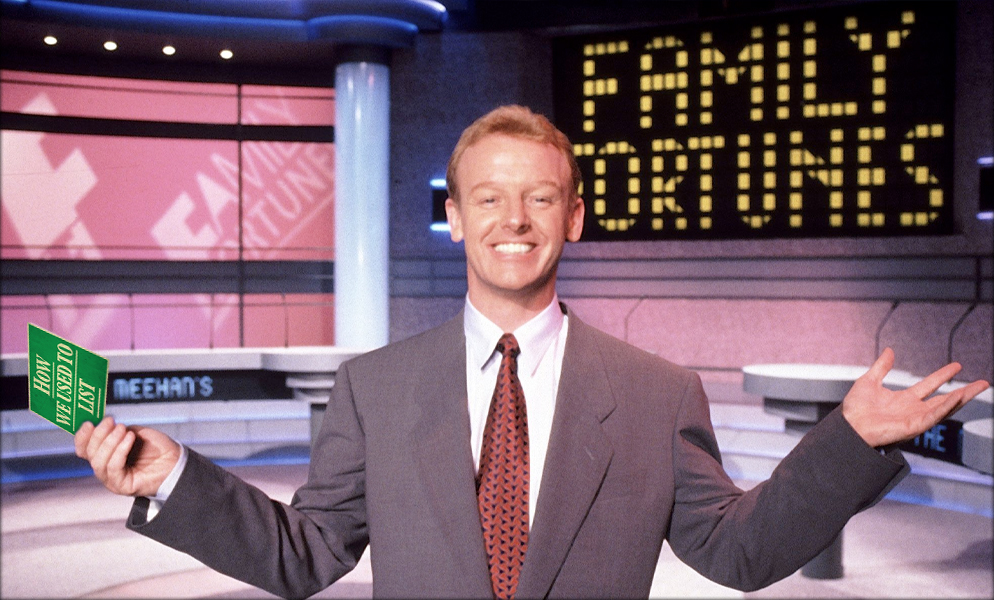 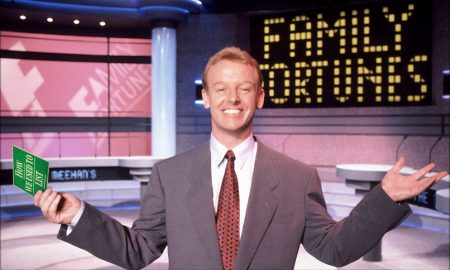 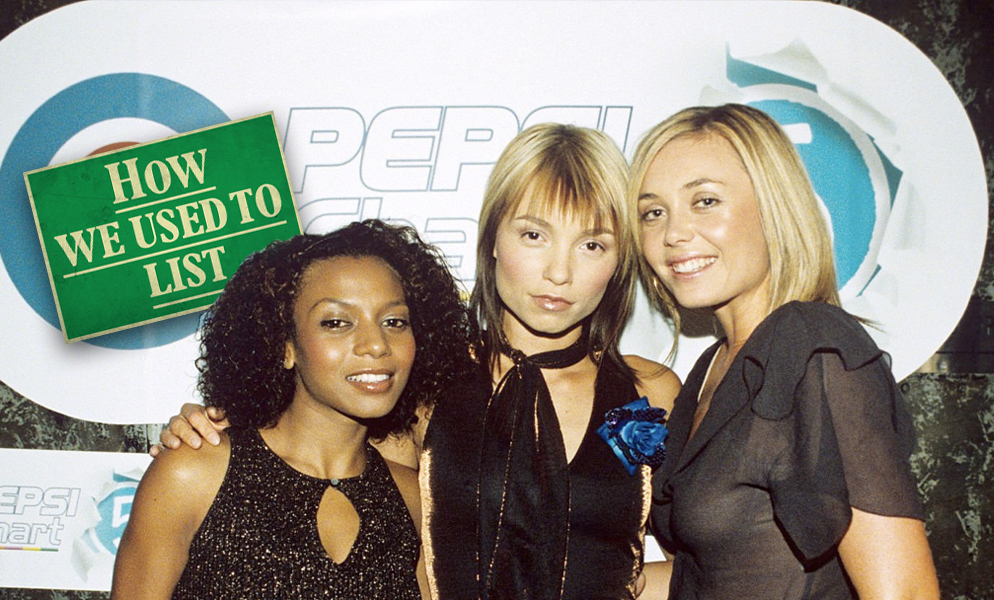 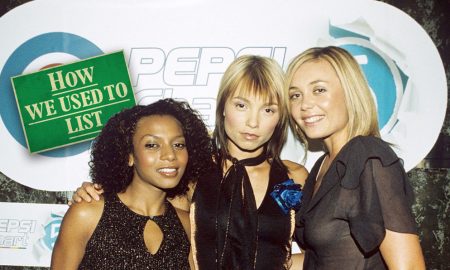