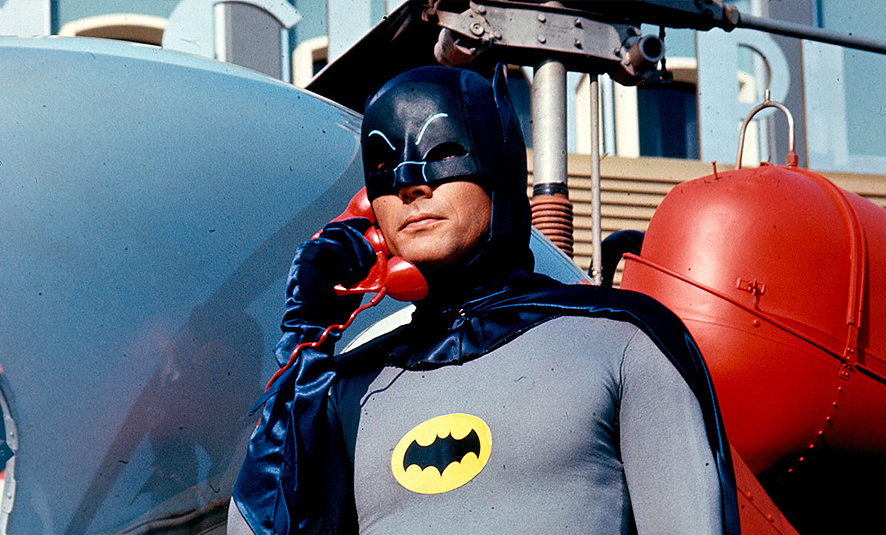 It was about 10 years ago TV Cream found a reason to call Adam West at home. As the transatlantic wires crackled into life, there was that fear: “Might he be fed up talking about Batman?”

He picked up after one ring. “What time do you have there?” he asked. It was about 5.35pm. “Okay,” he drawled – that see-saw intonation. “I won’t keep you from your…  schnapps.”

And the time where he was? “Well, I’m looking at our atomic clock here in the Batcave, accurate to one nano-second per hundred years. It’s 10.37 here.”

Here are some more moments from that conversation. 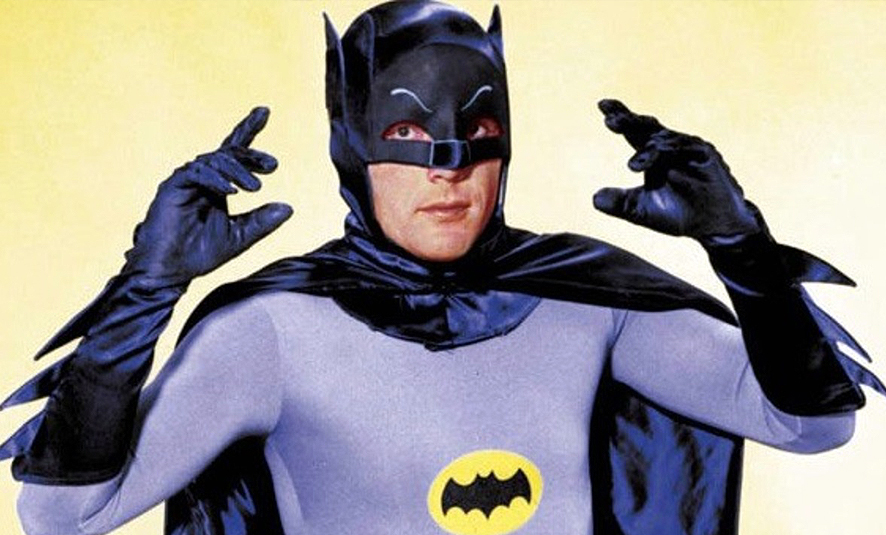 On his ongoing association with Batman
I have a great delight and fondness for Batman. It’s been very good to me, and after all, it has become kind of my signature role. I’m very busy just being an icon [laughs], but it’s been good because a lot of my peers are not working, or they’ve gone into something else. And I think, if you do a role that becomes part of the pop culture, an iconic thing, then you should be damn grateful. I mean, why knock it? Because people respond to it so well. After all, that’s what our job is, to make people believe and be affected and get through to them.

On how he got the role
My agent asked me to go out to Fox with him. I took my time and read the pilot script. I thought it was so funny and such a different take on Batman that I wanted to do it. So I said: ‘I’m headed back to Europe, because I have five more films, if they don’t sign me today’. And they did. I didn’t know until maybe a year or two later that they’d seen what I did in a commercial, kind of a spoof on James Bond. And they said: ‘Hey, that’s the turkey who could make this thing work!’ They picked me out as an action-man lead, and a guy who could do the humour. It’s the theatre of the absurd. 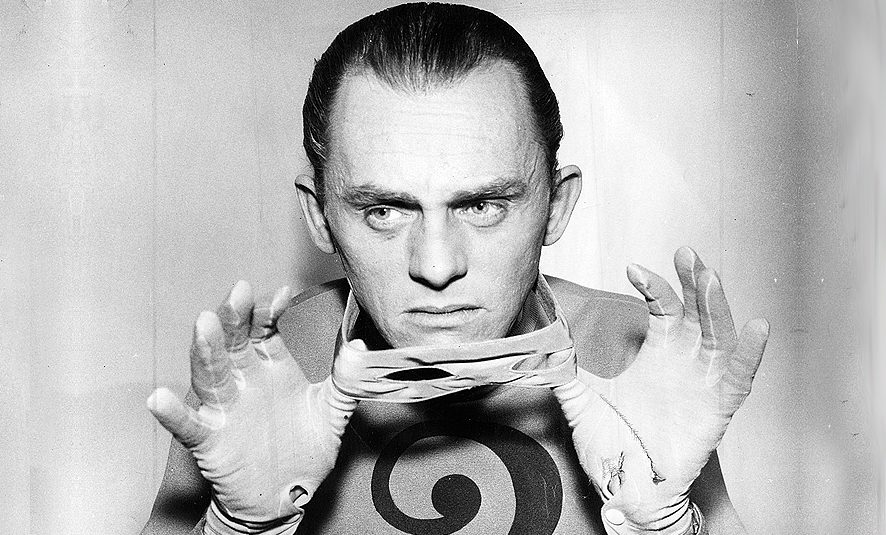 On Frank Gorshin
I went to the hospital to visit him the day before he died. He was hooked up to a lot of stuff. He had kind of a plastic mask over his mouth with oxygen and the IV drips , and he had his vital signs on a monitor – a TV screen above him. I walked in and I looked at him and he tried to talk a little bit. I looked at the TV screen and I said: ‘Frank, look, you’re still on television’. He was so wonderful and had such an amazing sense of humour that that kind of cracked him up. He smiled and he giggled a little, and then he died the next day. He was the villain in our first show – ‘Hi Diddle Riddle’ – and he brought such a manic intensity to it, and we made each other laugh. Those are good memories.

On the end of Batman
It was a very expensive show to produce. In an effort to go into re-runs as quickly as possible, they said: ‘Hey, we’ve done 120 episodes, let’s pull the plug and go into reruns and recoup’. I think that’s part of it. The ratings naturally slipped – how can you stay that hot? And I thought maybe some of the storylines got … there was too much sameness. I didn’t want to do more. The moment I heard they wanted to go into reruns and shut down, I was a happy man. Because I thought we’d really pushed it far enough. It left me in reruns forever. It’s very hard to be an icon all the time. It’s tiring to be an icon [laughs] but it has its rewards. It was tough for a few years. I just kind of licked my wounds and tried this and that. Nothing seemed to work, and I just kept hacking away at it and pretty soon I found myself in the theatre, touring in Volpone. Then I found myself doing a pilot or two, and beginning to work again. I think it took about five years after we closed for things to turn back around again.

On William Shatner
I think Bill and I have paralleled very much. One thing I like about him is that he doesn’t take himself too seriously. He’s self-deprecating and I think it’s important. I mean, look, it’s only show business. You bring in what you can, you do the best work that you can and get out, because others then handle the goods. There are more important things in the world. 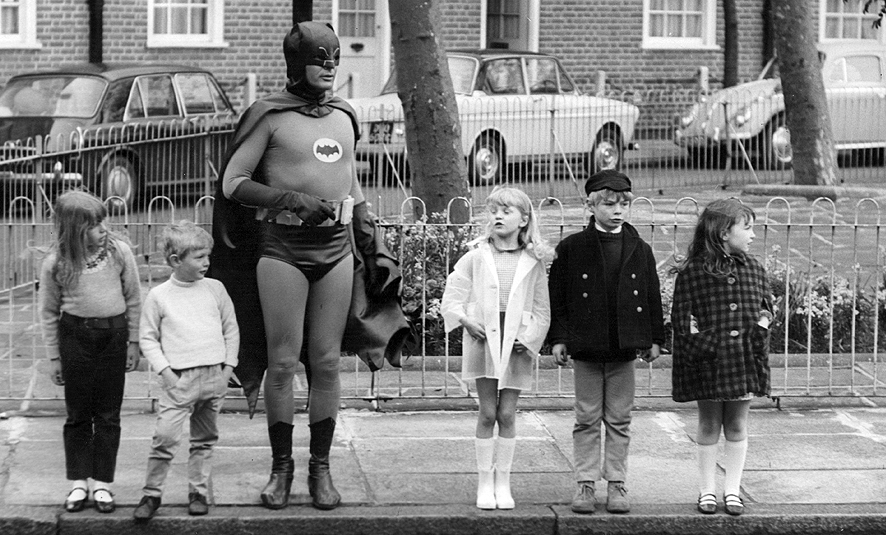 On Margaret Thatcher inviting him to make a public information film about road safety
I jumped on it. I thought it was a wonderful way to get over there to the UK (what’s not to like?) and to bring Batman to the kids and maybe do a little bit of good. She was very persuasive. So I did this little film in which I was kind of like the Pied Piper teaching the kids how to cross the street safely. ‘Look right, look left, look right again, look left – then go’. It’s the opposite of what we do here. That’s why I very seldom drive the Batmobile in London.